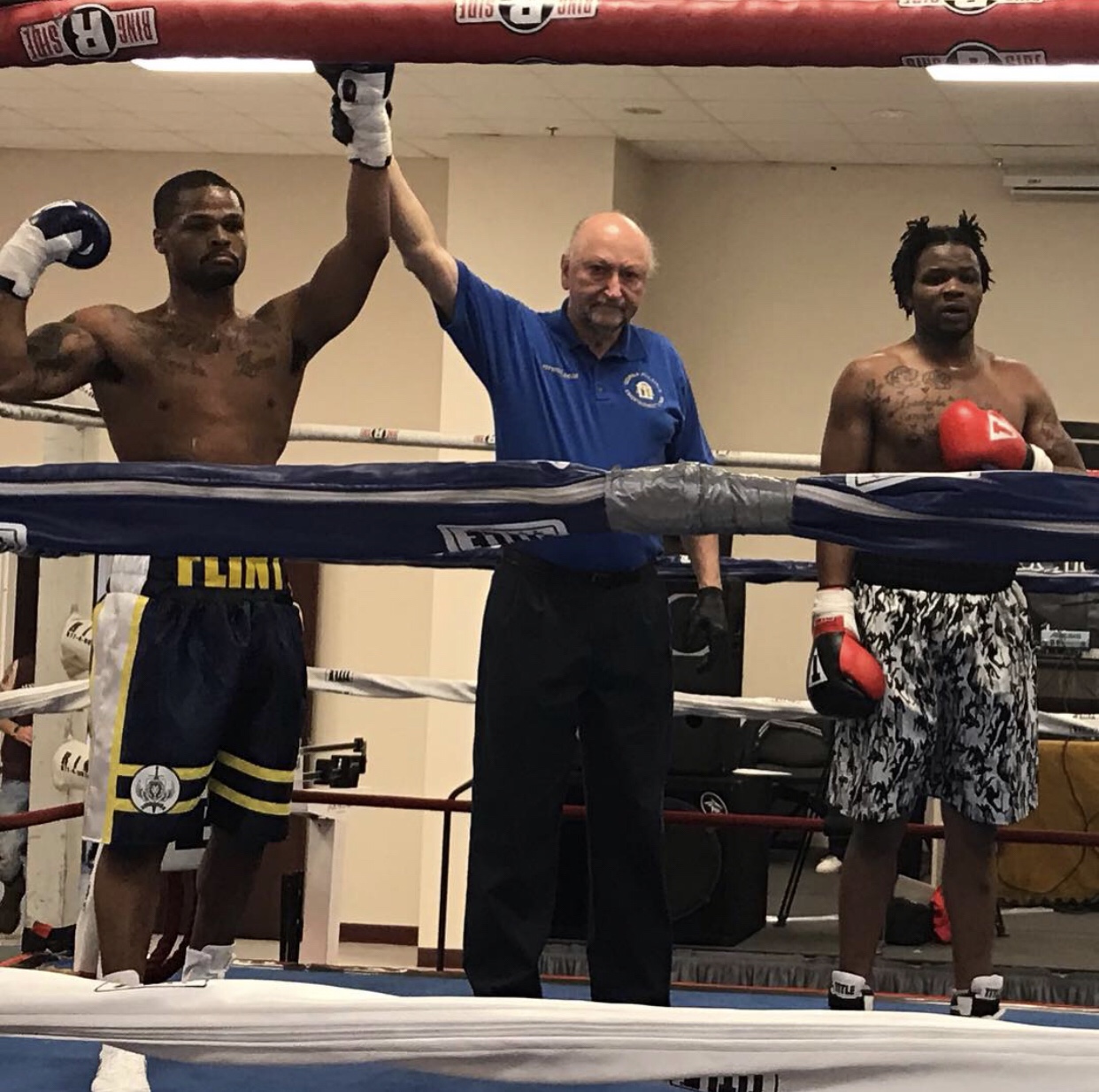 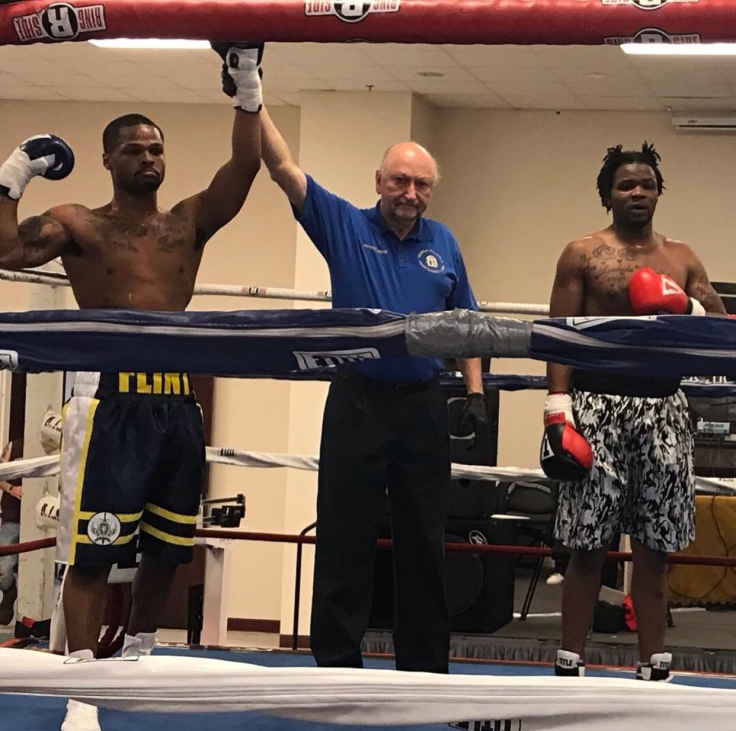 Darrion had an extensive amateur career with over 140 fights and multiple championship titles. He grew up in a fight family and is cousins with current WBC World Champion Anthony Dirrell and former IBF World Champion Andre Dirrell. Boxing is in his blood and the sky is the limit for this talented boxer! 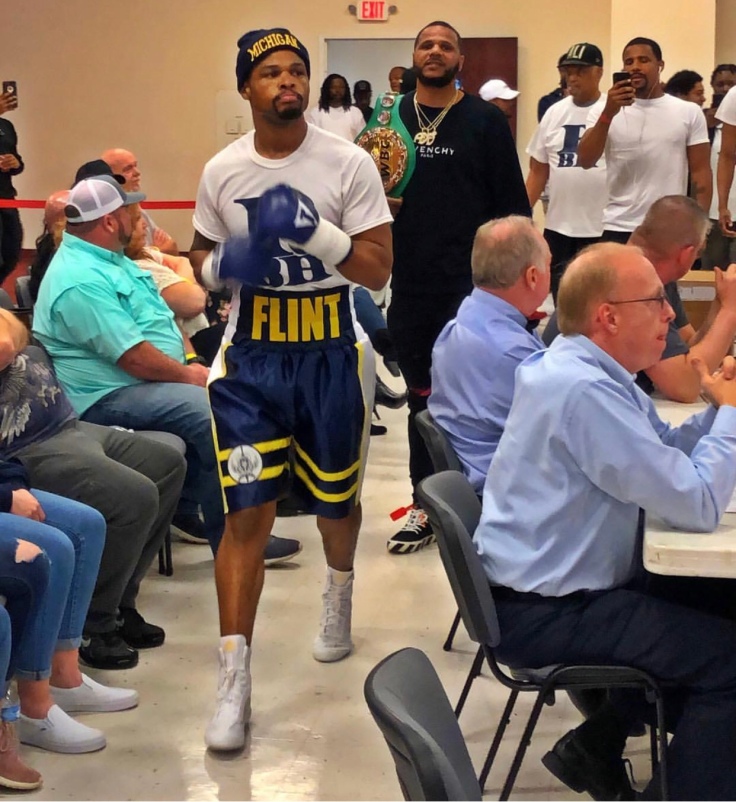 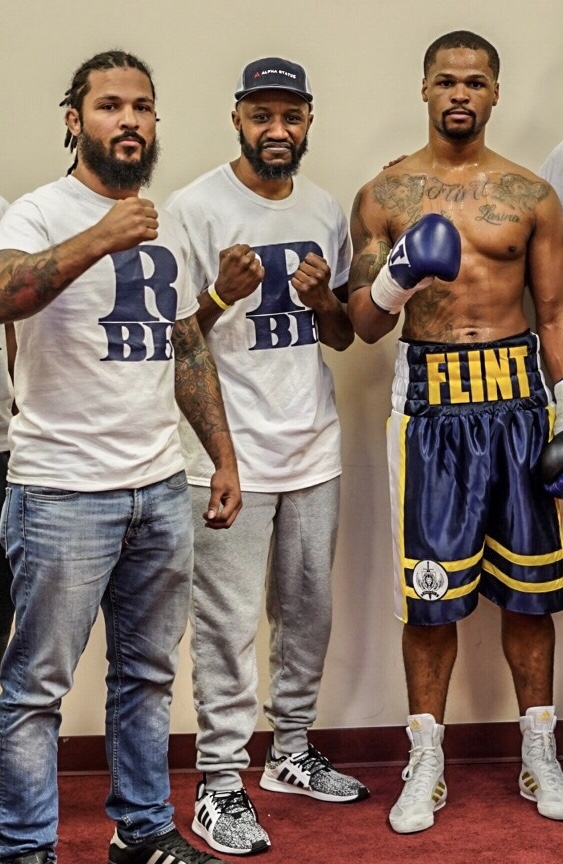 If you would like more information about how you can train at the absolute best Combat Sports Training Facility in Savannah, CLICK HERE NOW!