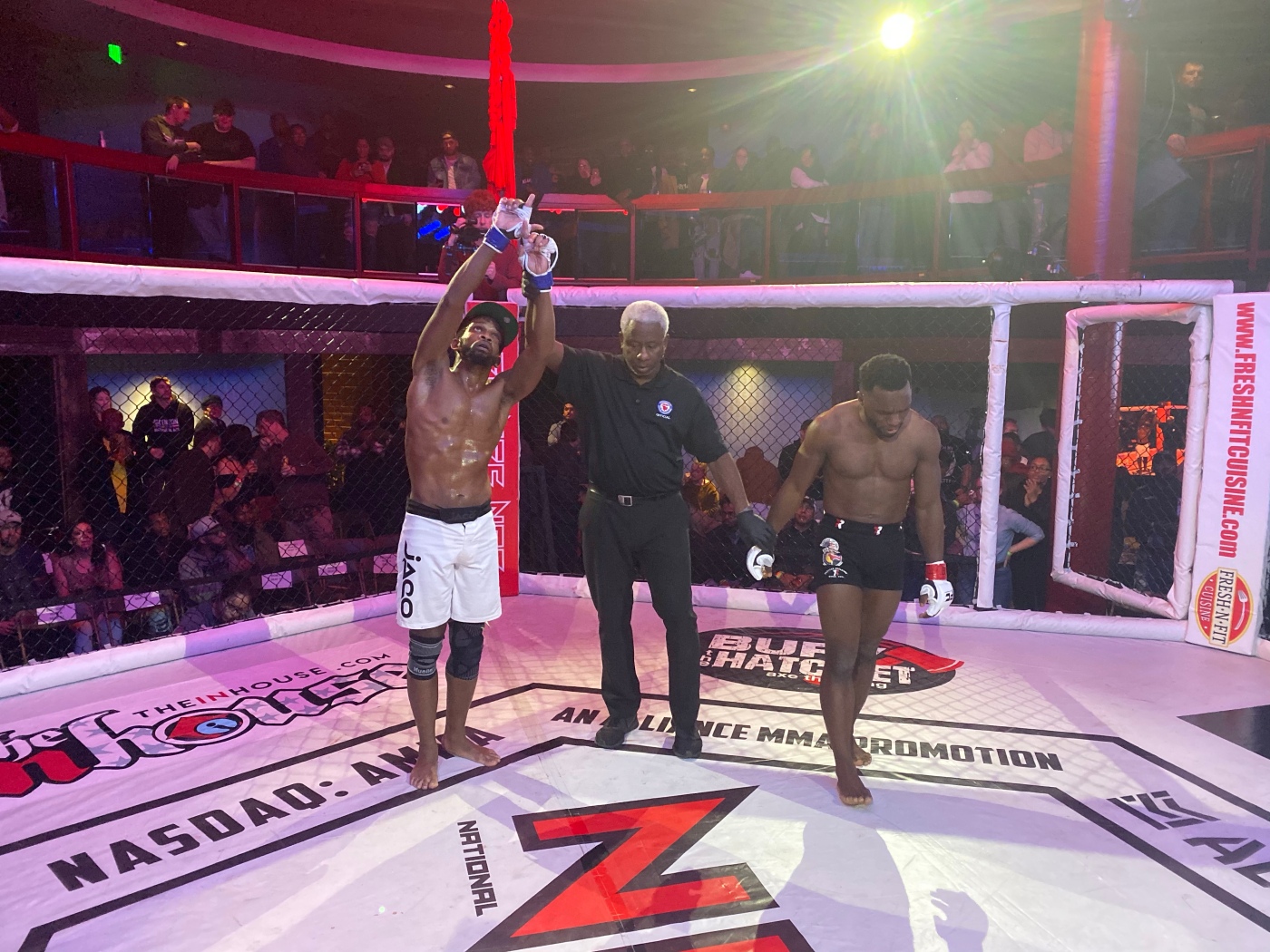 Champions Training Center has started 2020 out undefeated with some Amazing performances from our Athletes!! 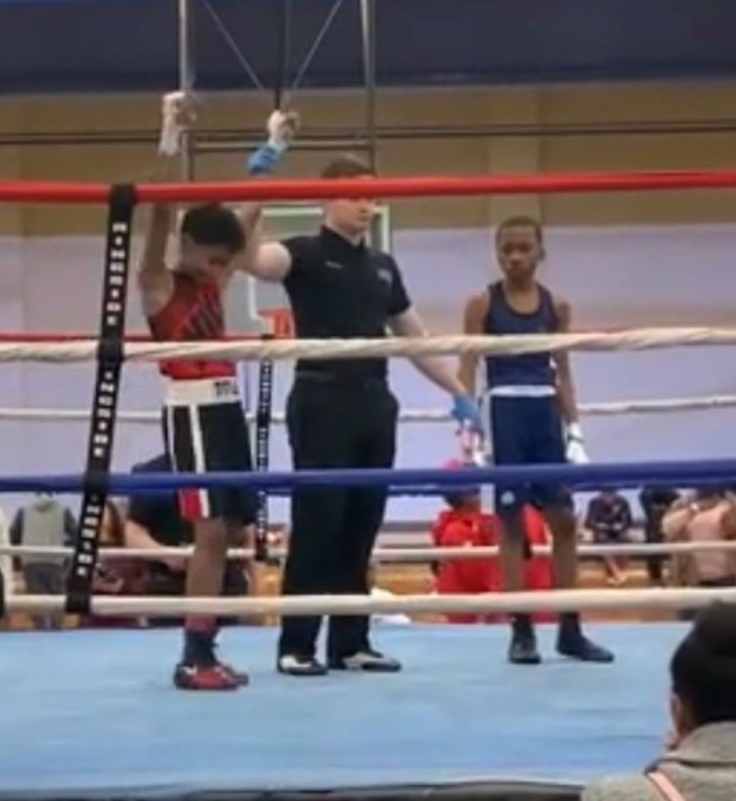 First up was Moses Hickman Jr. Moses won the Regional Silver Gloves Amateur Boxing Tournament in North Carolina, stamping his ticket to the Nationals coming up January 29th through February 2nd. Moses won his bout with beautiful combinations, stopping his opponent in the 3rd round.

Brandon Moran and Josh Blyden were up next in MMA action at NFC 123 in Atlanta, GA! 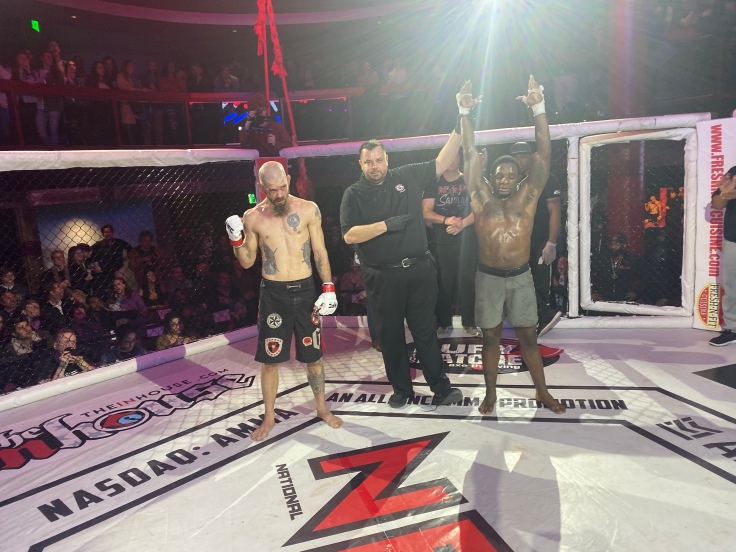 Brandon was up first facing the extremely tough, #1 ranked Mike Wilson. From the opening bell, Brandon dominated every aspect of the fight. Brandon dropped his opponent early in the first round with a hard left hook and continued to batter him until the round ended. Round 2 and 3 were highlighted by beautiful combinations, strong kicks and dominant ground control.

After the final bell, Brandon Moran won a unanimous decision and reaffirmed that he is the best 145lb Amateur in the state.

#1 ranked 145lb pro Josh Blyden showed exactly why he is the top featherweight in the region. Josh faced 145lb powerhouse Kongo Bakatukanda in the main event of NFC 123.

After some early exchanges, Josh began to walk Kongo down with hard punches and kicks. Josh secured a tight guillotine choke as Kongo attempted to recover from a takedown. Kongo was forced to tap less than 3 minutes into the first round!

With this win, Josh moves his professional record to 8-2 and is looking to sign a contract with a major organization in the very near future!

If you would like more information on how you can train at the absolute best combat sports academy in Savannah, CLICK HERE or call us at 913.788.1946.